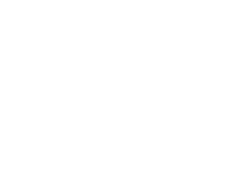 Graduate in Political Sciences, between 2010 and 2011 she was involved in the local implementation of EU co-financed projects.

After two internship experiences in Brussels between 2011 and 2012, first at Euroconsulting and then at Bayer AG, she came back to Euroconsulting in 2012.

She is responsible for the monitoring of EU policies and the drafting of in-depth analysis regarding the implementation of the Common Agricultural Policy and competition policy in the agricultural sector.

In addition, she organizes high level meetings on behalf of European Meat Network.